the same, You will going to see Exclusive Updates regarding all-new season 19 royale pass rewards. No one gonna tells you 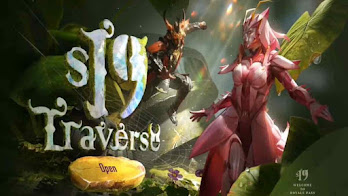 The upcoming season will bring many new exciting awards, including outfits, emotions and more, as well as a new Royale pass.

All players' levels will be reset with the release of PUBG Mobile season 19, which depends on their rank at the end of season 18. Meanwhile, before the release of the next season, a full list of free and premium RP awards has been released. Was leaked 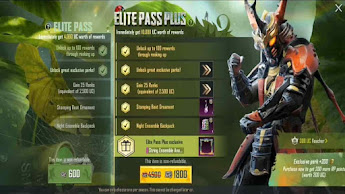 If you want to claim free rewards by completing missions and challenges, you don't have to buy the elite Royal Pass.

However, if you want a premium prize in your inventory, you can purchase the Elite Royal Pass at 600 UC or the Elite Upgrade Plus Pass at 1800 UC