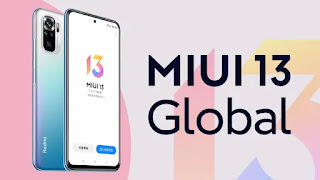 At a launch event in China on December 28, 2021, Xiaomi unveiled the latest version of its Android skin — MIUI 13. As you’d expect, MIUI 13 comes with a bunch of new features and performance improvements, including new privacy features, a new system font, a bunch of cool wallpapers, and even a version optimized for tablets. Here’s a quick overview of everything new in MIUI 13, followed by its wallpapers, rollout schedule, download links, and more. 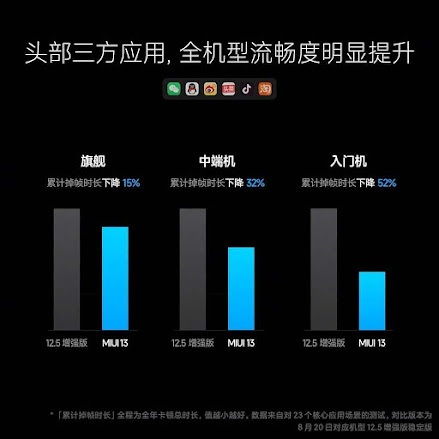 Xiaomi has also worked on making MIUI 13 more secure for the end-users with new features like face verification protection, privacy watermark, and fraud protection. At the moment, we don’t have the complete details for all these features. However, we do know that the privacy watermark feature will let you add a watermark to images that you share to prevent misuse. 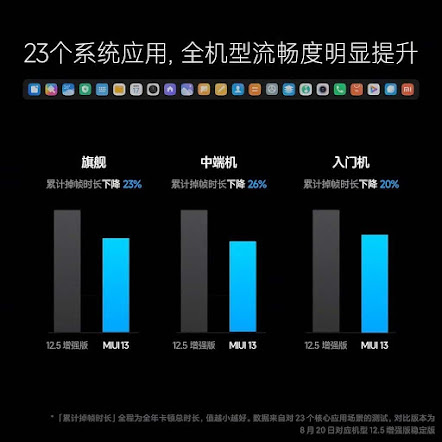 The fraud protection feature, on the other hand, consists of a couple of different measures to protect users from online and telecom frauds, like “E-fraud warning,” “Official logo,” Fraud application installation interception,” and “Transfer protection.” 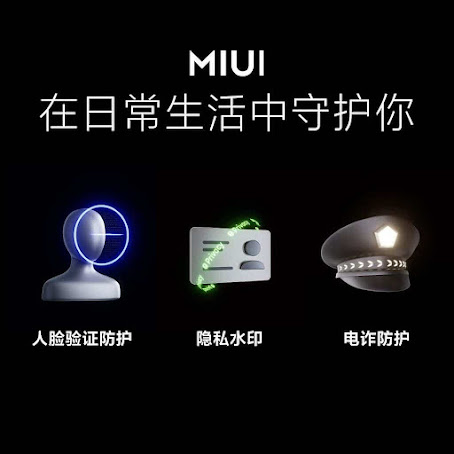 As mentioned earlier, MIUI 13 also includes a new system font called MiSans. It’s a flat and minimal font with rich Opentype features, like automatically adjusting the height of hyphens to uppercase and lowercase letters. The font is free to download for both personal and commercial use. 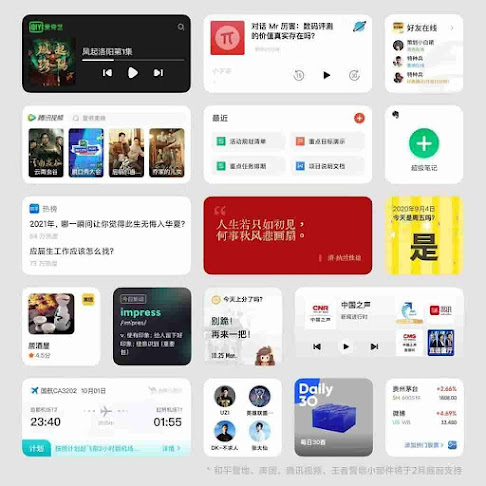 In addition, MIUI 13 also includes support for a bunch of new widgets, like “Super Countdown Day” and “Water Measuring Cup”. The company only gave us a glimpse of these new widgets during the launch event, but we expect to learn more details in the coming days.

The Best Xiaomi Phones to Buy

Along with MIUI 13 for smartphones, Xiaomi also announced MIUI 13 Pad during today’s launch event. MIUI 13 Pad is an optimized version of Xiaomi’s Android skin for large-screen devices. It brings some additional features to help users make the most of the extra screen real estate. Xiaomi has also worked with developers to optimize apps for this new tablet interface and the company claims that over 3000 apps have already been adapted for large screens.

Along with all the new features mentioned above, MIUI 13 Pad includes a few additional features to improve the multitasking experience on large-screen devices. These include features like a new shortcut to quickly switch between full screen and windowed modes, window scaling, a global taskbar with drag and drop support for multitasking, and more. MIUI 13 Pad also offers support for a bunch of keyboard shortcuts to enhance productivity.

Xiaomi plans to start rolling out MIUI 13 to the first batch of devices by the end of January 2022. The new Xiaomi 12, Xiaomi 12 Pro, and the Xiaomi 12X will be among the first devices to receive the update, along with the Mi 11 Ultra, the Mi 11 Pro, and the Mi 11.

Note that these are generic flashing instructions that should generally be applicable across Xiaomi, Redmi, and POCO devices. However, there is a possibility that there is a variation that is unique to your device, so we strongly advise visiting your device forums for device-specific instructions.