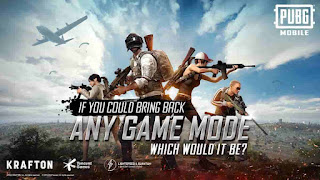 PUBG Mobile 2.0 Update: Tencent teases Big updates coming in the Battlegrounds, Check details – PUBG Mobile is one of the most played games around the world. Currently, the 1.9 Update is live in the PUBGM where we have seen amazing features and changes in Battleground.
The next update (2.0 update) will be coming in May 2022. There have been some leaks spreading over social media about the upcoming update. Let’s check out the details of the PUBG Mobile 2.0 Update. 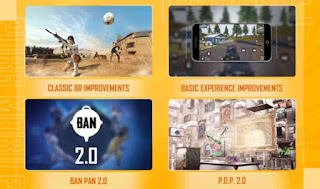 Official Version of Livik – One of the most pleasant maps “Livik” is officially coming into the game. Till now the map was in the beta phase. Developers have finally announced that they will be bringing the official version of the map in the next update.

IMPROVEMENTS- Tencent is bringing improvements in the Battlegrounds Mobile India. A better battle royale mode along with a better gameplay experience. 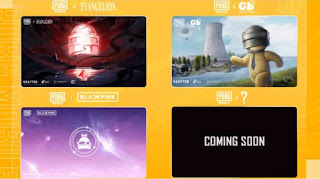 Tencent is all set to introduce the BAN PAN (Anti-Cheat system) improvement. There will be a new P.D.P. where fans will get a chance to design the in-game cosmetics. 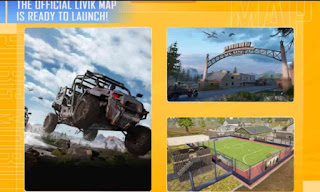