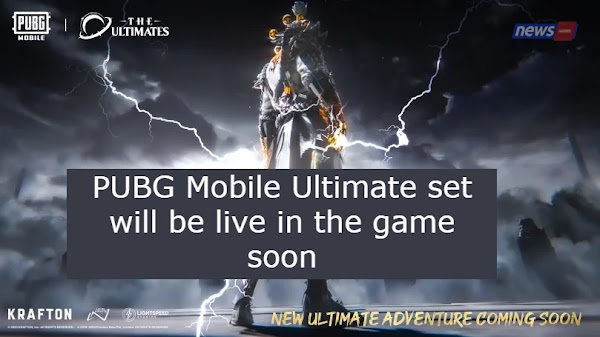 PUBG Mobile x The Ultimates: A new PUBG Ultimate set will be live in the game soon – Level Infinite always brings new content, collaboration, and updates to PUBG Mobile. Recently they released the 2.4 update of PUBG Mobile which brings a new Royale Pass and many more things. Earlier today, Level Infinite teased a new ultimate set in PUBG. Check out the detailed information below. For future updates on PUBG Mobile, follow heloBABA.com

PUBG Mobile x The Ultimates: A new PUBG Ultimate set will be live in the game soon

The brand-new set is based on a martial arts master, followed by the newly introduced Martial Showdown mode in the game. PUBG x The Ultimate's new set will be released on 27th January 2023.

One of the major highlights of the version is its inclusion of a new gun. A new gun called Honey Badger will arrive with 7.62 ammo. Moreover, we also saw a theme mode named Martial Arts mode (Martial Arts Arena), and the return of the Spiderman Web shooter. A new vehicle and a Grapple hook are also on the list of probable introductions. Some more features which we witnessed in the 2.4 updates:

Furthermore, a collaboration between PUBG Mobile and Bruce Lee also takes place during the current version.