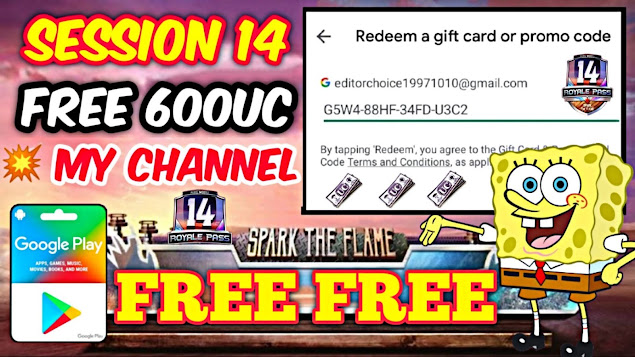 Online Multiplayer games have always been thrilling, especially battle royale games like PUBG, Call of Duty, Fortnite, etc. The mobile version of PUBG is always a bit special and more exhilarating as the number of features and add-ons it carries with every new season. “Winner Winner, Chicken Dinner” is the most tantalizing statement for any PUBG lover. People, young and old alike can’t resist, but they can only come back for more time spent with PUBG, as 100 players drop onto an island rich in resources and fight for survival in a continuously shrinking battlefield.
When its basic attributes are by themselves so splendid, the new seasons would be at their best and so is PUBG Mobile Season 14. Here is the complete list of all rewards (paid and free), that season 14 has got to offer, despite other complementarities like outfits,  supplies, packages, weapons, etc.

Complete list of PUBG Mobile Season 14 rewards (Free and Paid)
Every new season in PUBG brings a whole lot of new things while updating the old ones. PUBG Mobile Season 14 is no exception to all these new additions. Meanwhile, players who updated their game before 22 July 2020 were ensured to get the fascinating Parachute Trail Skin as well as battle points.

As reported before the new season brings flame and fire-inspired in-game items and by the looks of the trailer it seems to continue the whole Mad Max-inspired post-apocalyptic setting. Some of the most prominent in-game items include the new Commander Set that can be upgraded as you progress, Rose Unicorn Helmet, and the Avian Tyrant set that unlocks at RP 100. To celebrate the 2nd Anniversary of Royale Pass, the Roaring Dragon and Dragon Hunter-themed rewards from Season 5 will be making a comeback.
A new RP Prime subscription in collaboration with Google Play will also be offered. This includes both Prime (Rs 440) and Prime Plus (Rs 1,150), which can be subscribed to simultaneously and supports monthly, quarterly, and yearly subscriptions. Players will be given 300 or 900 RP Vouchers every month, along with redemption discounts and Airplane Ranking display perks. Other than that there will be a consolidated page for RP perks, an RP Crate Luck Event with new rewards, and an improved display of Airplane Ranking and other content in battle. Watch the 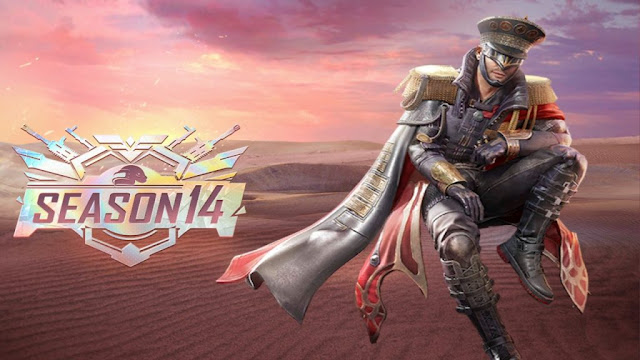 There is no update required other than the 0.19.0 update that was released a week back and the new Royale Pass should begin as soon as you fire up the game. To get the Elite Royale Pass you will need 600 UC and 1800 UC for the Elite Plus Royale Pass. If you have saved some, then you can directly purchase else you can buy UC from the store which cost Rs 799 for 600 UC along with 60 UC as a bonus. If you want to go for the Elite Plus Royale Pass, you can get 1800UC by paying Rs 1.949.
Bonus tip: If you want to get the Elite Royale Pass for free, just buy it for one season and make sure you complete all the missions. By doing so, you will end up earning enough UC to buy the next Elite Royale Pass without spending any money. You can also earn UC by entering the Bonus Challenge in-game tournament. Win games and earn battle points that are redeemable from the Bonus Challenge Shop. A total of 6000 Battle Points are needed to redeem 600 UC. 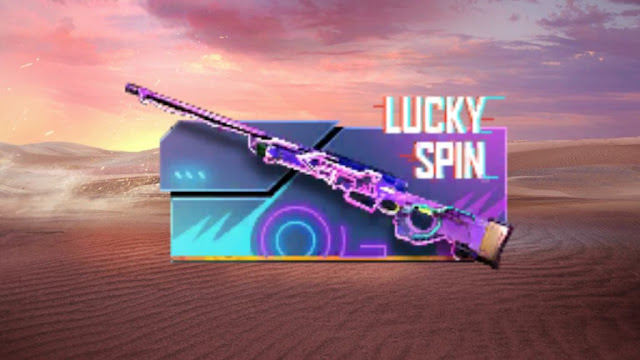 PUBG Mobile Season 13 RP section has been locked already. The Season 14 Royale Pass will release on 14 July 2020 and will unlock at 7:30 AM IST (GMT +5:30).
There will be a small in-game update on the loading screen of PUBG Mobile that will get downloaded automatically. The RP section will also get updated automatically after the mini-download is complete.