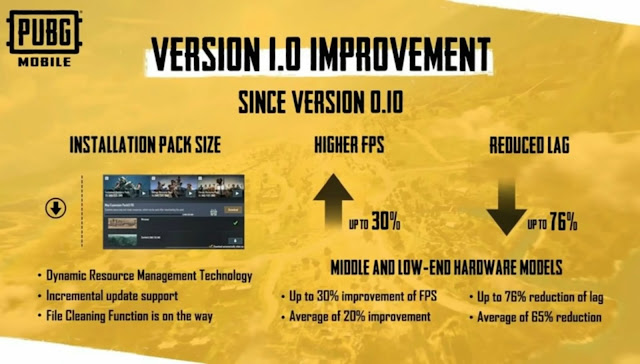 players around the planet as the developers have confirmed that the 1.0 update is going to hit soon.

A lot of things are on the list and today we will share some of the top-notch information that you need to know.

This will definitely be the new milestone in the history of the game.

It’s the biggest news ever for the PUBG Mobile players around the planet as the developers have confirmed that the 1.0 update is going to hit soon.

A lot of things are on the list and today we will share some of the top-notch information that you need to know.

This will definitely be the new milestone in the history of the game.

What is New Era?

Everyone was expecting the update version 1.0, but in the released video by PUBG Mobile they used the term New Era.

This is basically defined as a challenge that the developers try to achieve to take this game to new heights. 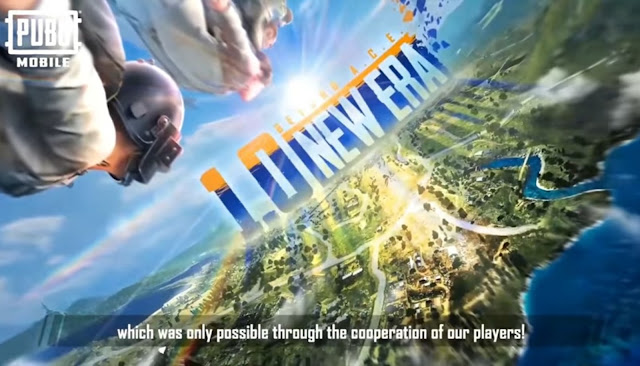 It will be a new experience and playstyles for the players. This will include going Beyond A.C.E.

Some of the improvements made in the game are,

Also Read: Everything You Need to Know About PUBG Mobile 1.0 Update

The in-game characters are extremely modified to make them look alike a real person. The main lobby of the game will get the ultimate change.

The home screen of the game was getting filled by various events and options available for the players. 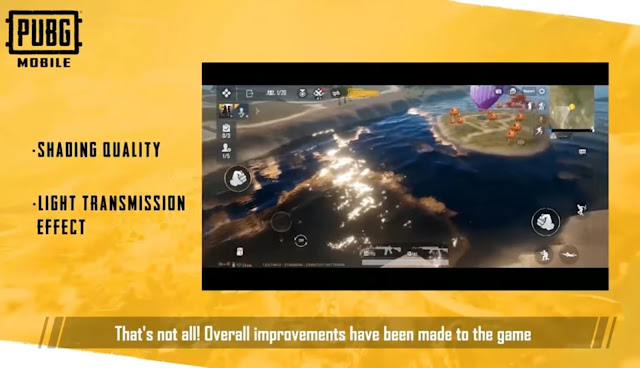 But in the upcoming update, the user interface will be more user friendly and the players can easily interact with the game to improve compatibility.

Season 14 started on the 14th of July, and it's expected to end September 13th.

Meaning that PUBG Mobile Season 15 should start on the 15th of September.

Each season has had its own theme, which usually impacts the look of the rewards in the pass.

There currently isn't any information on the theme, unfortunately.

This will enhance the gameplay as new eye-catching interface is getting introduced.

In order to achieve this, now there will be a triple-screen layout for the game. All the three pages, Social, Game and Store will be featured in a new page with a new layout.

This will establish a better and clean user interface and the players will not waste time in the lobby. 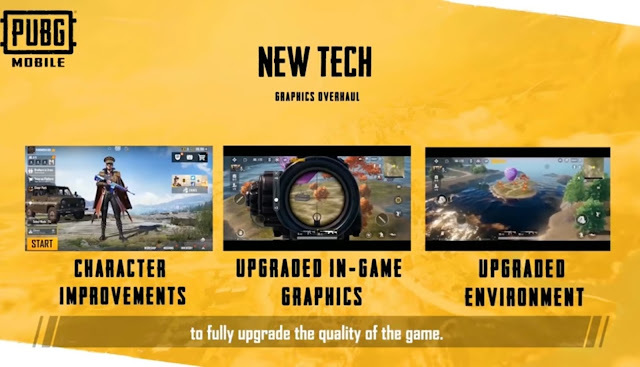 According to several reports, PUBG is going to add more in the “coronavirus pandemic” theme. The survival game is going to bring face mask accessories.

The gaming app is also going to have a new mode called the 'Virus Mode' which has the theme of coronavirus pandemic. In this mode, players would fight against a gigantic virus ball which would increase kills and loot.

New Era Announcement
The major attraction of the live stream was the announcement of new ERA. Now the exact information is not yet revealed, but we assume it to be the launch of Erangel 2.0