New Delhi. Hari Nagar in West Delhi (Hari Nagar) caused great devastation. There was quite a stir here when a cooking gas cylinder at a home in the ar 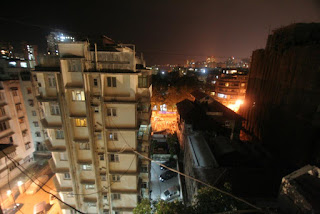 New Delhi. Hari Nagar in West Delhi (Hari Nagar) caused great devastation. There was quite a stir here when a cooking gas cylinder at a home in the area suddenly exploded (Cylinder Blast). Subsequently, the wall of the house fell in this incident and five people, including three children, were injured under it. However, the police were informed shortly after the incident. After which the police arrived at the scene as soon as the information was received.

Injured people who do not belong to the same family

There was a storm over the family in the area. In which many people, 2021 realy including innocent children, have been new seriously injured mod. About the incident, the police said that among the injured were a woman and three children as well as a man.

He also said that they have all been discharged from the hospital after treatment. The injured are not from the same family.

Regarding the incident, a fire department official said the explosion in the cylinder was reported at 4.45 am and then three fire trucks were dispatched to the scene. All the injured were evacuated to the hospital.

After this accident, he was sent to DDU Hospital. Where you have been discharged after first aid. In this case, DCP West Delhi, Deepak Purohit said that all 5 people suffered minor injuries due to the collapse of the wall and all were discharged from the hospital.