How to introduce the exudate stomach?

Believe it really works, keep eating what you are eating, but keep running, you will never have the problem of fat.

How to introduce the exudate stomach? 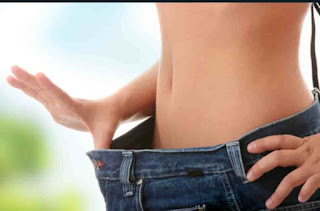 The best and simplest treatment is to start running.

There is no better cure than this, keep running as much as you can, little by little your belly fat will begin to decrease.

If you've never run before, we start from 100 meters first, then we go slowly to 500 meters and run continuously. You can run 2 to 3 kilometers simultaneously and then see if there will be no fat anywhere on your body.

Believe it really works, keep eating what you are eating, but keep running, you will never have the problem of fat.

Which workout burns the most calories?

Large numbers of people are seen walking and jogging every morning and night. But people who exercise to lose weight often have the confusion in their minds that they should walk or run for better results in less time. This is because most people believe that consuming more calories than running burns. 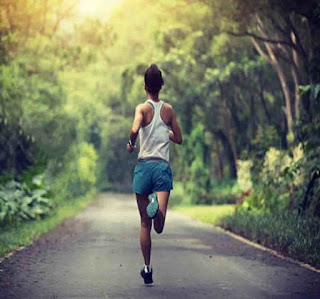 What does the study say?

A survey published in the journal Medicine and Science lasted approximately 6 years in which data was collected after interacting with 30,000 people running and 15,000 people walking. During this time an attempt was made to find out which of these two groups lost more weight and who retained it for a long time.

You will be surprised to learn that people in the walking and running groups burn calories each week. However, there were people in the group of runners who managed to control their weight and maintain it for a long time.