The KRAFTON company is now preparing to launch the new shooter game SCI-FI, which is a shooter game instead of a Battle Royal.

Krafton company has created PUBG mobile game, which is now working on other mobile games as well. 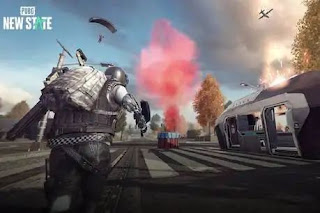 The KRAFTON company is now preparing to launch the new shooter game SCI-FI, which is a shooter game instead of a Battle Royal.

Along with this, the company is also working on PUBG: New State which will increase the Battle Royal Experience among gamers.

Crafton's new sci-fi shooter game is currently in its first process of production.  It may have to wait for 2 to 3 years for its launch.

According to a media report, the company is also working on PUBG Mobile 2 and this could be the company's new vertical project.

Talking about PUBG-NEW State, the pre-booking of this game has been turned on for Android,  Afterwards, 10 million pre-registrations for this game have come on the Google Play Store. 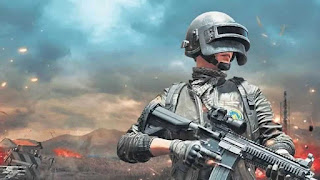 The company has not given any official statement regarding the launch of this game.  But it is believed that this game can be launched at the end of this year.  However, the company definitely said that this game will be tested in some regions in the second quarter of 2021.

It's built on UE4, a pre-built engine, as such I can imagine them looking to release this game after 2-3 years. 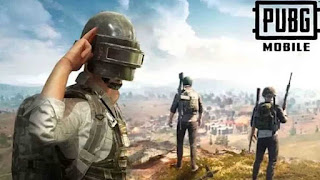 (Such a big mess occurs once in a million, yet this iPhone with a unique design of 2 lakhs, see photo)

PUBG: New State is based on 2051, in which great features will be seen.  In this new game, players can expand the map and can also leave the map in it.  PUBG:

New State will come with new graphics that will give gamers a real fight experience on mobile.

In this game, gamers will get features such as Next Generation Survival and Gun Use which will make the fighting gaming experience different.