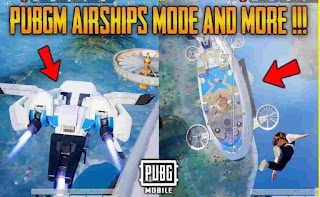 Game for Peace is an amazing version of PLAYERUNKOWN'S BATTLEGROUNDS (PUBG), which is available for PC and mobile devices.
According to the latest update, Game for Peace released the beta version of the game decently and this update is very exciting as players enjoy it to the fullest. 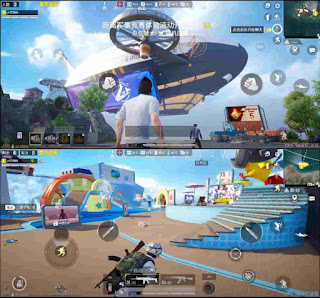 Now, on March 26, 2021, the second anniversary of Game for Peace, the game developers released a new model in the game 'Airship'.
In the latter mode, players can enjoy the game using the airship.
Players can land directly on the plane and loot it on the plane.
There are many minigames available in the airship. In this New mode, players can also enjoy pubg new updates space with the help of rockets new map available on the map. 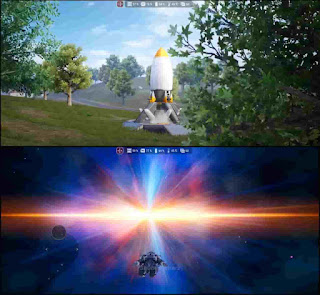 There are some drone ships available in airship mode and players can fly very easily.
This airship mode is expected to be available soon in the global version of PUBG Mobile.
However, no official statement has been made regarding the launch of the Airship mode by PUBG Mobile.
#PubgUpdate