This April 29, this version of PUBG Mobile Lite is now closed, the company said a great thing

The Lite version of the popular Battle Royal PUBG game will be shutting down soon. It will be officially closed as of April 29 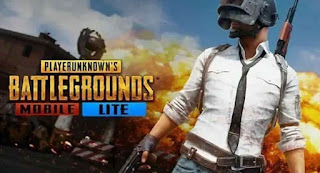 PUBG Lite was built for entry-level mobile devices. It was released in 2019.

The developers have said that we are very excited to see the support and passion of PUBG Lite fans.

During the time of the Covid-19 epidemic, PUBG Lite kept fans quite entertained and safe.

The developers have said that we are very sorry to have to stop this game.

Our journey ends here. On April 29, 2021, the PUBG Lite service will be discontinued. 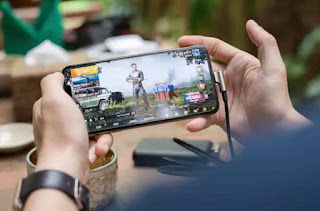 PUBG Lite Facebook will remain active at this time, even after the game is closed.

The developers said they are very embarrassed by this. PUBG Lite was a very popular game in Corona's time.

There was a lot of gambling. In India, this game was banned last year under Section 69A of the Information Technology Act.

Following this, PUBG Corporation announced that it will end its partnership with the Chinese company Tencent. Since then, developers are constantly trying to negotiate with the Government of India.

Now comes the news that the game may return to India in the next two months. PUBG has been downloaded 600 million times so far. It has 50 million active players worldwide.