MIUI 13.5: Features will be available with 2022 the new Xiaomi New update

MIUI 13.5: Features will be available with 2022 the new Xiaomi New update 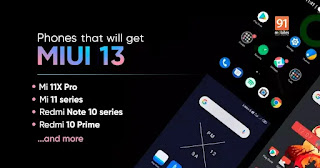 With the MIUI 13 interface introduced by it, Xiaomi brings a lot of new features to your device.  We saw a new sidebar, widgets, wallpapers, and more with this update.

Now, MIUI 13.5 features are rolling out in MIUI 13 beta update. In this article, we will guide you through all the features that will come to you with MIUI 13.5.

When MIUI 13 was introduced, it was an interface that grabbed the attention of the users. Now it's time for the MIUI 13.5 interface. MIUI 13.5 features are being developed in the MIUI 13 beta update.

Today we will talk about the changes made to the system interface and camera interface with MIUI 13.5.

With the new MIUI 13.5, you will notice that the interface is much more useful for one-handed use. One-handed operation is really important and is one of the items that users pay attention to. Why should your hand hurt when using a tool? For this reason,

one of the elements that users notice is the use of only one hand. Consequently, they make their choice.

On some models, such as Xiaomi CIVI, the screen refresh rate menu has been renewed. This renewed menu looks much better than the previous one. But unfortunately, this kind of change has occurred on certain devices. This does not apply to all devices

This is how floating window apps now appear in the Recent Apps menu. The recent apps menu had some problems before this change. Those issues have been fixed. 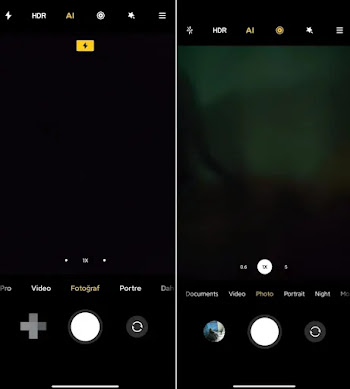 The modes in the camera interface are now smaller. Obviously, although it is not a significant change, it has been made to improve the interface.

Xiaomi cares about the design of the interface. So it is normal to see some of these changes. 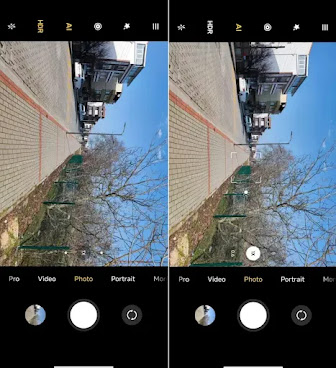 The previous zoom buttons are indicated by dots, while the new zoom buttons show the zoom scales circled. Although it is a small change, a more beautiful design has been made compared to the previous one. 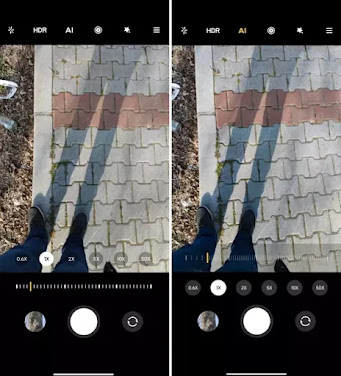 Zoom interface has been renewed. One-handed operation is facilitated by placing the zoom levels at the bottom.
Users will be able to zoom in easily thanks to the new zoom interface.
This design is nicer than before, albeit a small change for change. 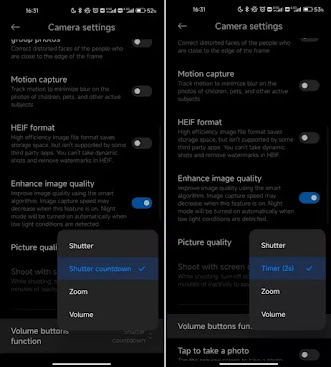 One of the button functions has been renamed

Renamed one of the functions of the volume buttons. Whereas in the previous version the function name was "shutter countdown", with the new update the function name is called "timer(2s)".
Was such a change really necessary? To be honest, we don't know the answer.
But we wanted to talk to you about this change.

Now you have the opportunity to share your phone’s internet connection via Ethernet. This new feature will be very useful for you. Of course, this is a minor change.

We compare MIUI 13 with MIUI 13.5. Frankly, there is no significant difference, we are dealing with small changes. MIUI 13.5 focuses on one-handed use.

As we mentioned earlier, we don't see any significant difference between the interfaces. Now a question can be asked: which device will come first with this update?

Xiaomi 12 series will receive this update first and then it will roll out to other devices. What do you think about the features of MIUI 13.5? Don't forget to express your views.