Rajamouli's post-opening release RRR raked in over Rs 200 crore at the Andhra Pradesh and Telangana box office within three days of its release. The f 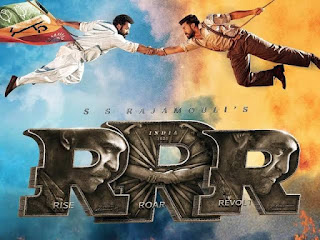 Rajamouli's post-opening release RRR raked in over Rs 200 crore at the Andhra Pradesh and Telangana box office within three days of its release. The film, with Ram Charan and Jr NTR in lead roles, and extended cameos in Bollywood actors Alia Bhatt and Ajay Devgn, completed its opening weekend quite successfully.

The film was released on 25 March to positive reviews. Defying the traditional decline on Monday, RRR earned Rs 17.73 crore on the fourth day from the Telugu region, taking the total collection to Rs 157 crore. The film opened at Rs 74.11 crore and went strong on Saturday and Sunday at Rs 31.63 crore and Rs 33.53 crore respectively. 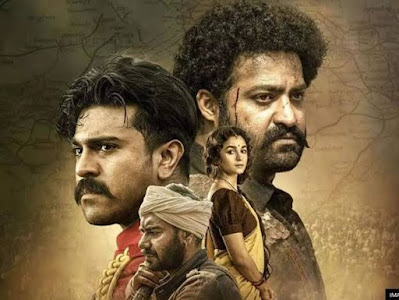 Though RRR has been getting a thunderous response from all corners, it remains to be seen if it manages to hold strong at the box office, especially from Tuesday to Friday, when films' collections generally dip drastically.

As of now, the Rajamouli directorial is running in an unmatched league of its own.

RRR has camera cranked by KK Senthil Kumar and editing carried out by A Sreekar Prasad. MM Keeravani is the music composer of the latest release.