Ram Charan-Jr NTR-starrer RRR is making a lot of noise in theatres. Upon release on 25 March, the film received an excellent response from the public 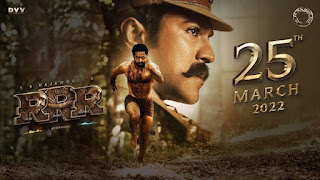 Ram Charan-Jr NTR-starrer RRR is making a lot of noise in theatres. Upon release on 25 March, the film received an excellent response from the public, with many praising the plot, technical aspects and performances of the cast, including the lead.

The period drama has turned out to be a profitable venture for the makers and has already crossed Rs 150 crore at the Andhra Pradesh and Telangana box office. The film has earned over Rs 200 crore in the region. 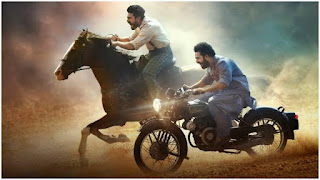 Talking about the daily collection of RRR, the film opened its account with Rs 74.11 crore at the box office. After earning Rs 65.16 crore over the weekend (Saturday and Sunday), the period drama saw its box office decline albeit marginally on Monday as it grossed Rs 17.73 crore. On the fifth day (Tuesday), RRR earned around 13.63 crore, bringing the film's total gross to 170.63 crore (shares).

Talking about the worldwide box office collection of RRR, the film has already grossed more than Rs 550 Crore.