Landon Parrot was set up for charges in the demise of his 1-year-old child in a hot vehicle, specialists say. 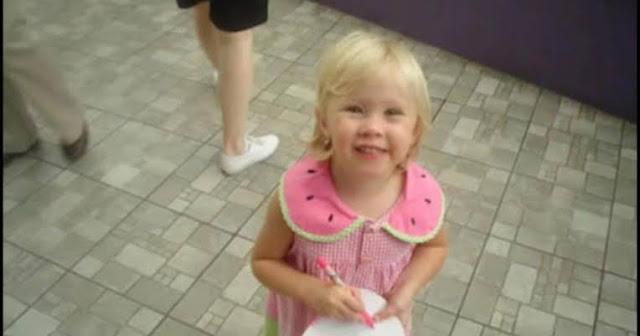 Landon Parrot was set up for charges in the demise of his 1-year-old child in a hot vehicle, specialists say.

(Mera Avishkar) An Ohio father has to deal with penalties in the passing of his 1-year-old child after he purposefully left the child in a hot vehicle, police said.

In a Facebook post, New Philadelphia Police Chief Michael Goodwin says the youngster was at first brought lethargic into the trauma center by his dad, 19-year-old Landon Parrot.

"During the underlying examination the Detectives found conflicting data being given by the dad," Chief Goodwin composes.

At the point when specialists "stood up to" Parrot with the irregularities in his story, police say he let them know what occurred.

The youngster died subsequent to being left in the vehicle unattended for roughly 5 hours, with an external temperature of 87 degrees," as per Goodwin. "During the meeting apparently this was not an issue of failing to remember the youngster yet was a conscious demonstration so as the kid wouldn't be an aggravation while in the house."

Parrot has to deal with penalties of homicide, two counts of jeopardizing youngsters and compulsory murder, the police said in the Facebook post. He's being held at the Tuscarawas County Jail on a $250,000 dollar bond. 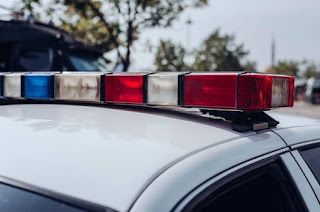 Authorities in eastern Kansas said a two-year-old kid kicked the bucket Sunday in the wake of being tracked down inside a hot vehicle.

The Osage County Sheriff's Office said the kid was tracked down in a vehicle at a home in Scranton. The kid was taken to a clinic and later articulated dead.

No different subtleties have been delivered. Agents said it's not accepted that the youngster was left in the vehicle, yet they accept the demise was heat-related. A post-mortem examination has been requested.