The new appearance design of iPhone 15 is exposed 2022

The new appearance design of iPhone 15 is exposed 202 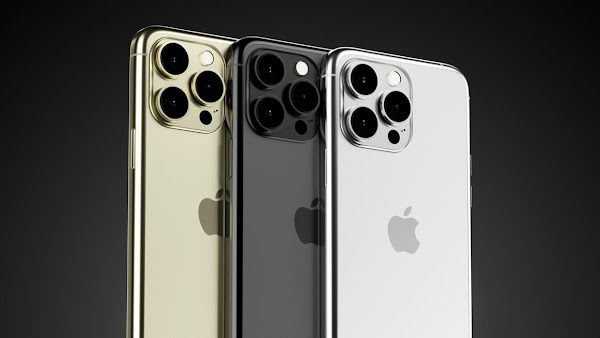 The new design of the iPhone 15 is exposed. In less than half a month, it will be 2023. Looking back on this year's new phones, the technological level of various domestic manufacturers has made great progress, from family-style appearance designs to various self-developed chips to image brands. Jointly, all manufacturers have tried their best to adapt to today's market changes.

As one of the most eye-catching models this year, the iPhone 14 series, an international manufacturer, has also brought a brand-new appearance design. Not only did it adopt the center-mounted double-hole design for the first time, but it also launched a new mobile phone model. After the release, The sales of the iPhone 14 series are very hot, especially the Pro version.

While the sales of iPhone 14 are booming, this makes people look forward to what changes the next generation of iPhone will bring. It is reported that the appearance design of the new generation of the iPhone 15 series has been completed, which has changed a lot compared to the iPhone 14 series.

The new design of the iPhone 15 is exposed.

The iPhone 15 will be divided into four models: iPhone 15, iPhone 15 Plus, iPhone 15 Pro, and iPhone 15 ultra. In terms of appearance, Apple has completely abandoned the notch screen, and the whole series is equipped with a design with double digging holes in the center, in order to prevent the border from cutting hands. Appeared, the right-angle middle frame that has lasted for several generations will be redesigned

According to the design, the iPhone 15 series will adopt the "right angle + arc" design. The middle frame is still a right-angle frame as a whole, Please Don’t Forget to Clear Your iPhone Cache 2022 and there is an arc treatment at the connection between the back of the phone and the middle frame. This design makes the appearance of the phone round, no longer the previous edge Angular design.

In terms of mobile phone performance, the iPhone 15 series continues the strategy of the iPhone 14 series.

iPhone15 Pro and UItra will be equipped with a new generation of A17 processors. According to the latest research and development progress, the A17 processor will adopt a more advanced N3E nano-process design, which will increase the transistor density of the previous generation A16 processor by 60%, reduce power consumption by 34%, and improve performance by 18%. Windows 12: Release Date, Expected Features The current A17 processor has not yet been fully finalized. After mass production, the performance will be even stronger.

In order to cooperate with this 3nm processor, iPhone15 Pro and UItra will be equipped with 8GB storage for the first time, so as to have a better performance match. The overall performance is still two generations ahead of the contemporary Android flagship processor.

In terms of taking pictures, the iPhone 15 will use Sony's most advanced image sensor technology

The advantage of this technology is that it can improve the light-gathering ability to capture light, thereby greatly enhancing the shooting effect of shooting in low light and backlight, bringing high-quality imaging and a larger dynamic range. This technology is expected to be displayed on the iPhone 15 Pro and UItra. Not only that, the iPhone 15 will also be equipped with a periscope telephoto lens. The periscope telephoto sensor has 12 million pixels, the size has come to 1/3 inch, and it supports 5x optical zoom.

In terms of battery life, in order to unify the charging interface standard, the entire iPhone 15 series will be replaced with a USB Type-C interface. Although the entire series has been replaced with a C port, Do you want to upgrade to iOS 16.2? There are 4 iPhones that behave unexpectedly only two high-end iPhone 15 Pro and 15 Pro Max support wired high-speed transmission specifications However, the wired transmission speed specifications of the two standard iPhone 15 and 15 Plus are still the same as the Lightning interface (USB 2.0). 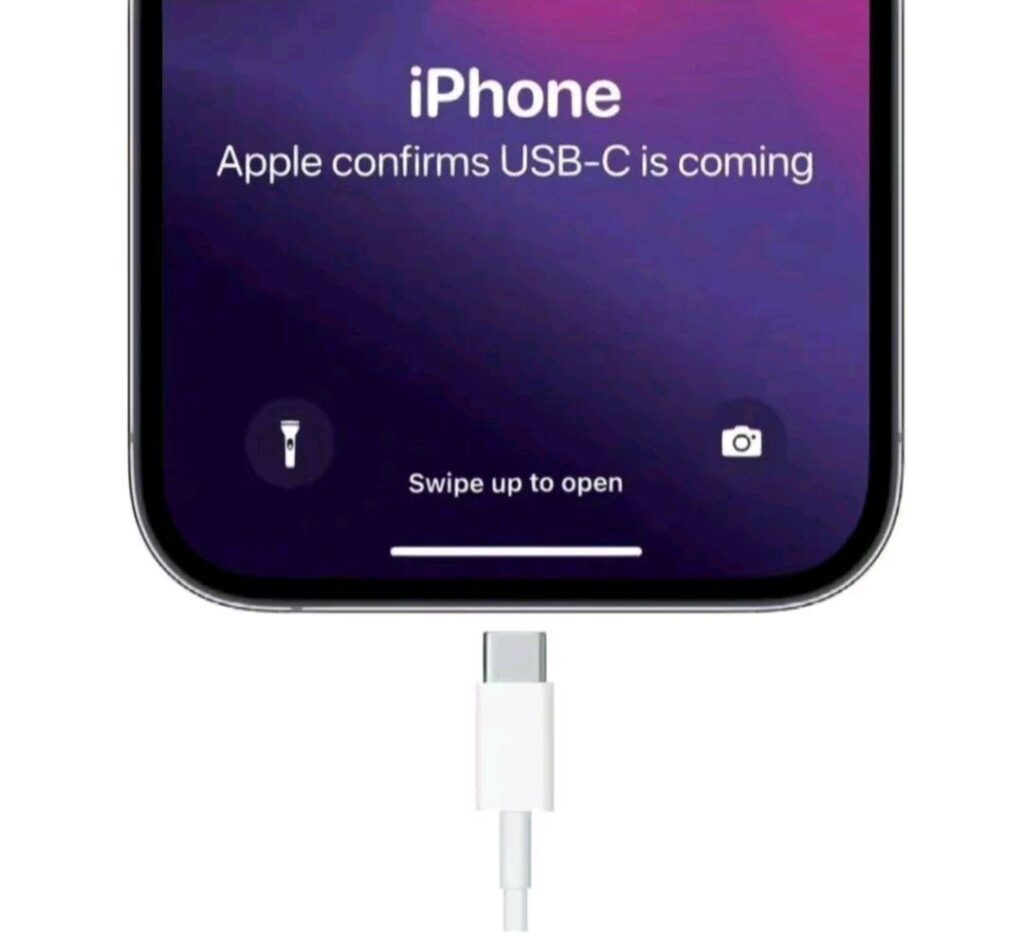 In terms of charging power, the iPhone 15 series is expected to remain unchanged, with a charging time of more than one and a half hours. In terms of battery life, due to the use of the A17 processor with lower power consumption, the battery life of the iPhone 15 Pro and UItra will exceed the previous generation.

Price forecast, the price of the iPhone 15 Ultra model is expected to be as high as $1,299. That's a $200 price hike compared to the previous-generation iPhone 14 Pro Max.

In addition, this time the iPhone 15 will also have a titanium version, which is similar to the Apple Watch titanium version. , This version of the iPhone 15 is currently only in the project approval stage, and whether it will be released depends on the follow-up research and development progress.