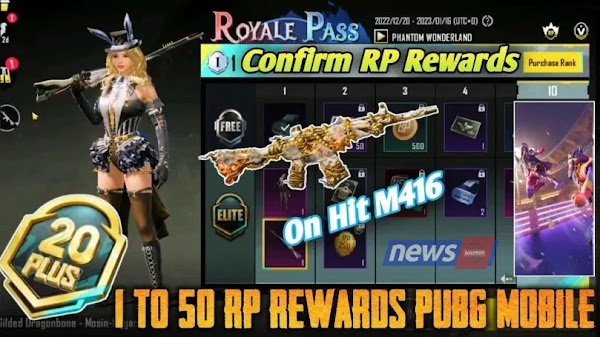 State Mobile Check out the rewards and release date

Leaks for the Month 20 Royale Pass are started spreading over the internet. Check out all the leaked rewards for the PUBG Royale Pass Month 20. For future updates on PUBG Mobile 2.4 Update, follow heloBABA.com

Here is the list of the leaked rewards of the Month 20 Royale Pass:

For now, players can explore the new theme mode named Martial Arts mode (Martial Arts Arena), and gamers can also expect the return of the Spiderman Web shooter. A new vehicle and a grappling hook are also on the list of probable introductions. Furthermore, a collaboration between PUBG Mobile and Bruce Lee would take place during the same version.